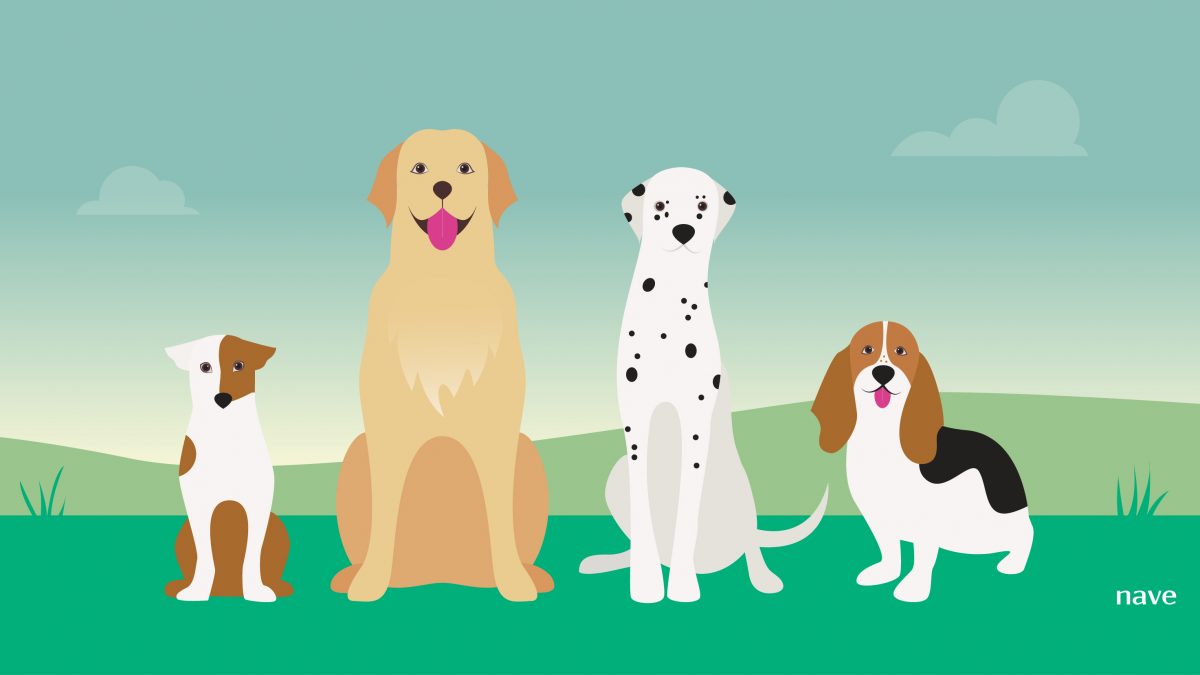 Project forecasting is not a straightforward process – it’s a scientific and statistical exercise that deals with numerous interconnected variables. The value of these variables can have significant impact on your final prediction. Knowing the frequency distribution of these values enables you to make data-driven decisions.

The normal distribution, also known as a Gaussian distribution or “bell curve” is the most common frequency distribution. This distribution is symmetrical, with most values falling towards the centre and long tails to the left and right. It is a continuous distribution, with no gaps between values.

Normal distributions are found everywhere, for both natural and man-made phenomena. This could include time taken to complete a task, IQ test results, or the heights of a group of people. In project management, when performing estimations while you have no further information about the type of frequency distribution, it is usually best to assume a normal distribution.

Positively skewed distributions are common in situations where there is a fixed lower boundary. For example, delivery of a component – if most deliveries happen within 3 days, the minimum value is 0, but the long tail could stretch far to the right if some deliveries are late.

Negatively skewed distributions are less common in general, but still appear when fixed or near-fixed upper boundaries are in play. For example, a company that guarantees all orders will be delivered within 1 week will most likely see some faster deliveries, but most values clustering close to the 1 week point.

One important fact about skewed distributions is that, unlike a bell curve, the mode, median and mean are not the same value. The long tail skews the mean and median in the direction of the tail. There is a very easy way to calculate the different average values using a histogram diagram. If you rely on average values to make quick predictions, pay attention to which average you use!

This distribution shape happens frequently when the measured data can be split into two or more groups. One example would be the throughput of all of your team’s tasks. If your team are using Classes of Service to tackle emergency tasks faster than regular tasks, you will most probably see a bimodal distribution.

If you spot a bimodal frequency distribution, it’s worth checking if you can split the measured data into sub-groups to see the shape for each group.

In a uniform or rectangular distribution, every variable value between a maximum and minimum has the same chance of occurring. The probability of rolling a certain number on a dice or picking a certain card from the pack is described by this frequency distribution shape.

Some data sets have nearly all their frequency values clustered to one side of the graph. This frequency distribution shape is known as logarithmic. A common example of this in real life is found in distributions of wealth and income, with large numbers of people at the bottom but extreme outliers extending the tail to the right.

This distribution type is often known as a Pareto distribution, named after famous Italian economist and sociologist Vilfredo Pareto. You’ve almost certainly heard of his 80-20 rule. For example, 80% of the wealth of a society is held by 20% of society, 80% of revenue comes from 20% of clients and 80% of productivity comes from 20% of your team.

While the percentages are not always 80-20, this pattern appears mainly in financial estimation models.

The PERT and triangular frequency distribution types are both modelled from the same 3 values – a minimum, a maximum and a mode. This distribution type is especially useful when only a small amount of past performance data is available. It uses only three values as the inputs – a, m and b.

While the triangular distribution is a simple shape made using straight lines between each of the 3 values, the PERT distribution assumes that the long tail values appear less frequently. The frequency distribution shape generated from these three values is then used to estimate likely completion times.

Understanding the frequency distribution of your data is important for both input and output of your forecasts. Realistic outputs are simply impossible without accurate inputs. Calculations that rely on subjective estimates are risky – we recommend to always draw from your past performance data.

What is the frequency distribution of your data? Have you used histogram diagrams to analyse it? Do you use histograms to make your estimations? Tell us about your experience in the comments!

The Rhythm of Success: Kanban Meetings

Keep Your Teddy Bear! Introducing Probabilistic Forecasting to Your Team

Our Christmas Wish For You!

Are You in the Gap? Or the Gain?

To Commit or Not Commit? The Opportunities Behind Blocked Work

Use the code NAVEBLACK22 at the checkout to apply your discount. This limited-time offer expires on 30th Nov!